Cut up an apple, accompanied by your favorite wine and cheese. Enjoy.

There is an interesting history between author Mark Twain and composer Charles Ives. Both were pioneers in their respective fields and were the first to give voice to a truly American language (in literature and music respectively), separate from the influences of European style and  tradition.

Mark Twain lived and wrote in Hartford, CT. throughout much of his adult life. His closest friend for over forty years was Joseph Twitchell, the most prominent minister in Hartford. The minister’s daughter, Harmony, married Charles Ives, a native of nearby Danbury, CT. Harmony was Mark Twain’s goddaughter, and it was left to him to sanction her marriage to the young iconoclastic composer and pioneer of modern insurance.

Ironically, Twain, the most popular author of his day, suffered serious financial setbacks throughout his career, while Ives, an entirely neglected composer of ‘inventions’ and ‘experiments’, made millions in his fledgling insurance business. Ives was uncomfortable with this wealth, and believed it to be immoral. 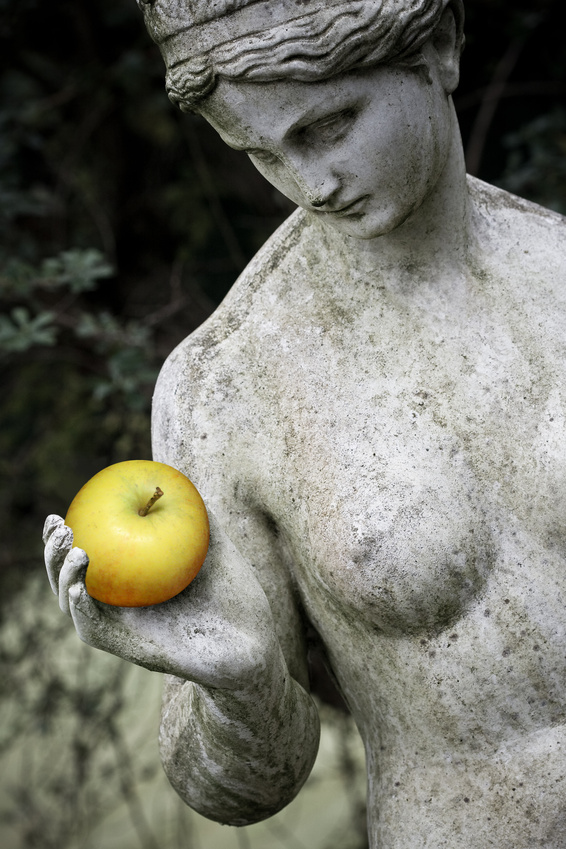 The opera can be played on all desktop computers, smart phones, and notepads.